DLA+ was engaged as the Design Architect for the new, 292-seat Esports arena located in Busan, Korea. 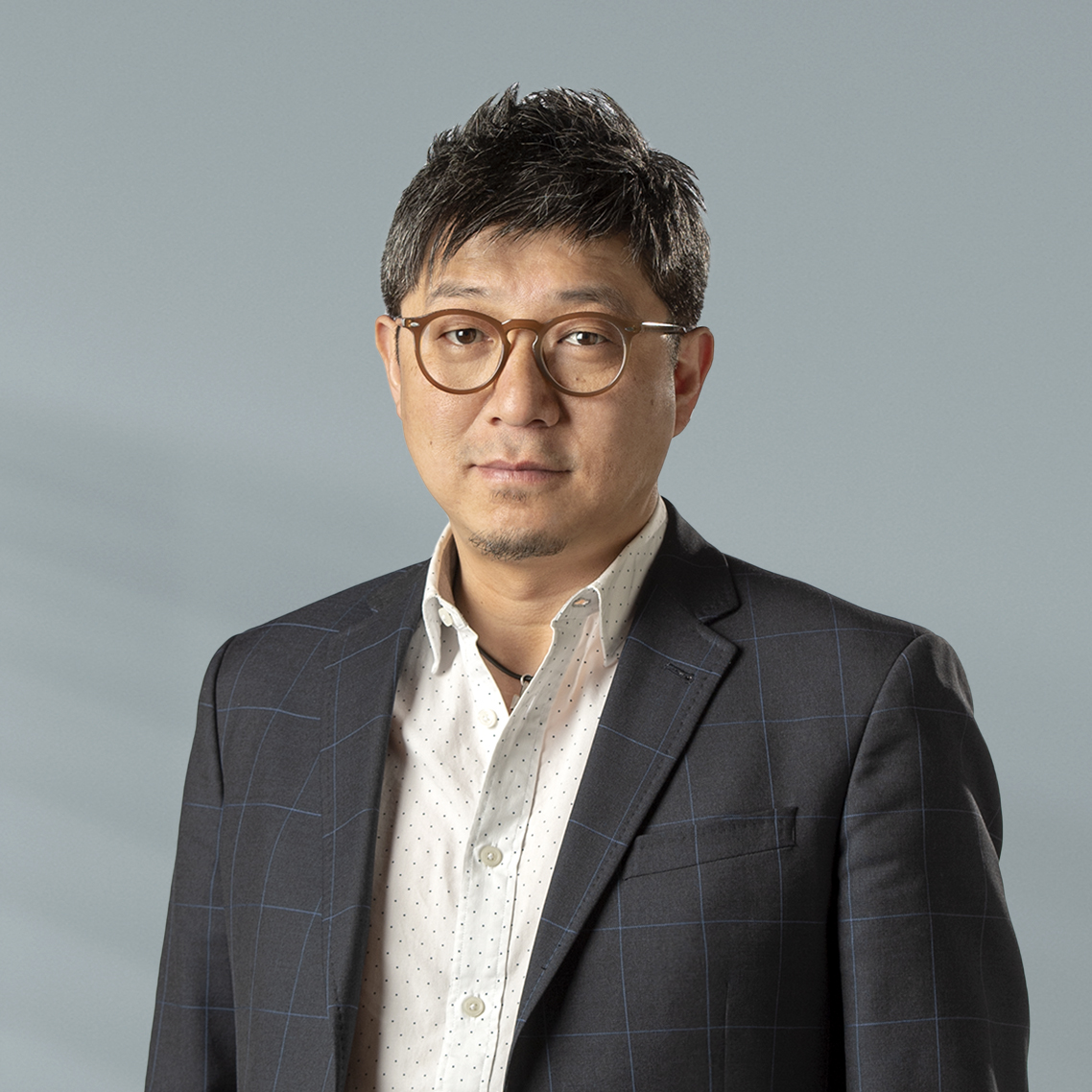 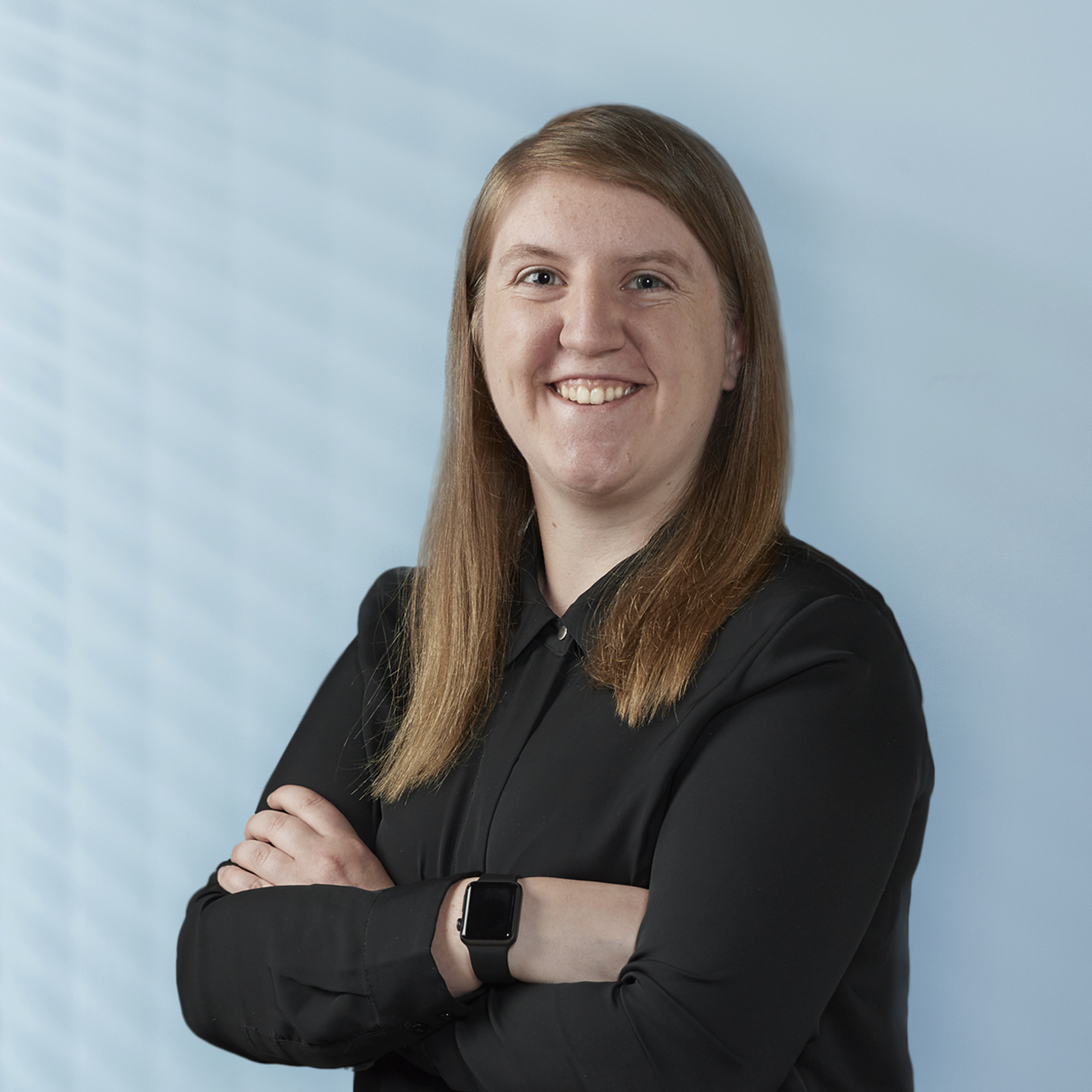 The 292-seat Busan Esports Arena, designed by DLA+ with MOC Architects as the Architect of Record, opened originally in 2020. While in-person Esports events were more limited during the pandemic, the Mid-Season Invitational (MSI 2022), the second largest League of Legends (LoL) tournament in the world, was held at the arena, marking the return of the in-person portion of the tournament. DLA+ specializes in Esports facility planning and design and is a strategic partner of the International Esports Federation (IESF). DLA+ partnered with IESF on the Esports Venue Standardization Guidelines which support this movement by defining spatial and technical requirements of Esports facilities and establishing regulations and procedures for Esports venue certification. 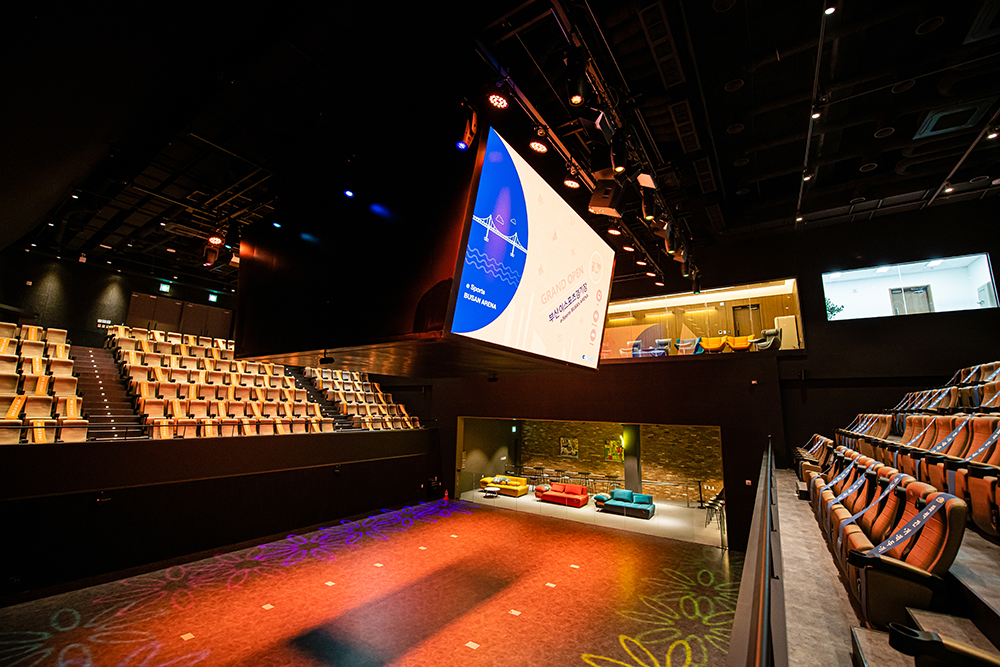 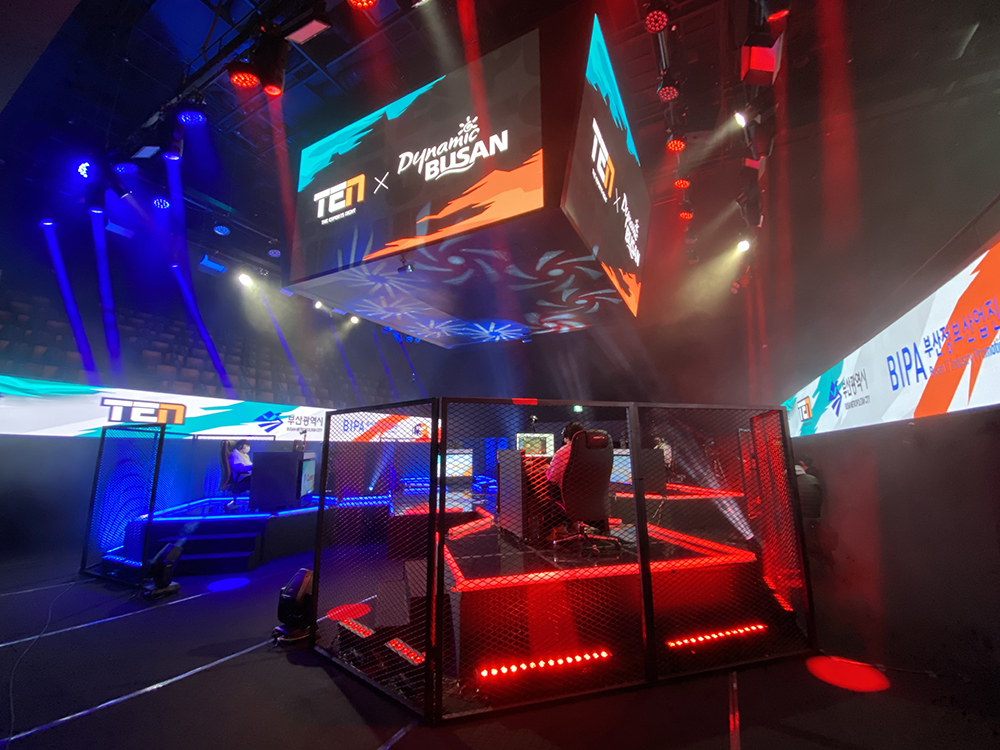 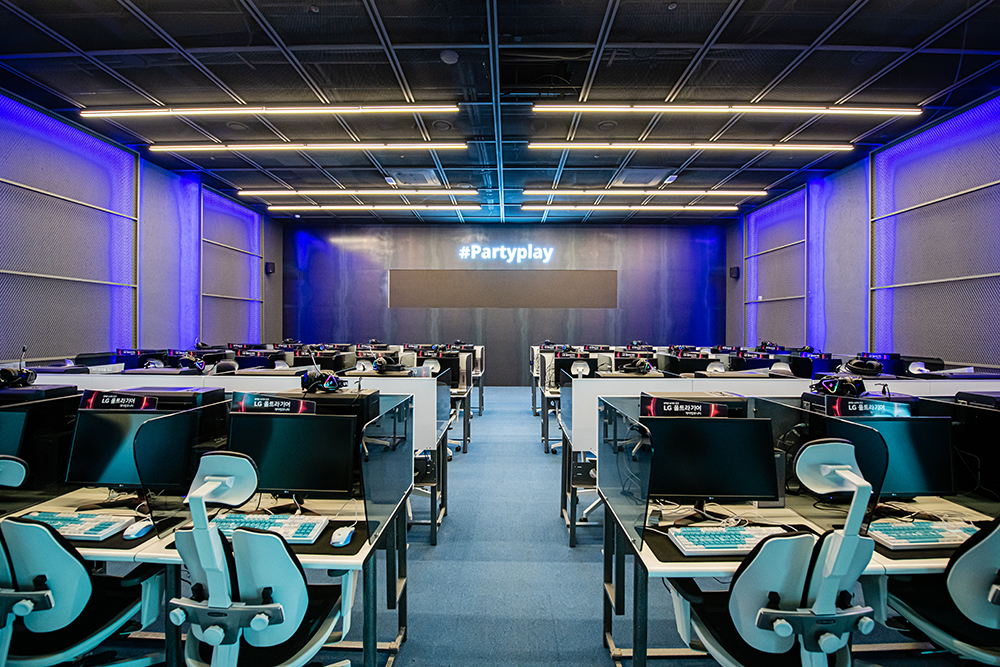 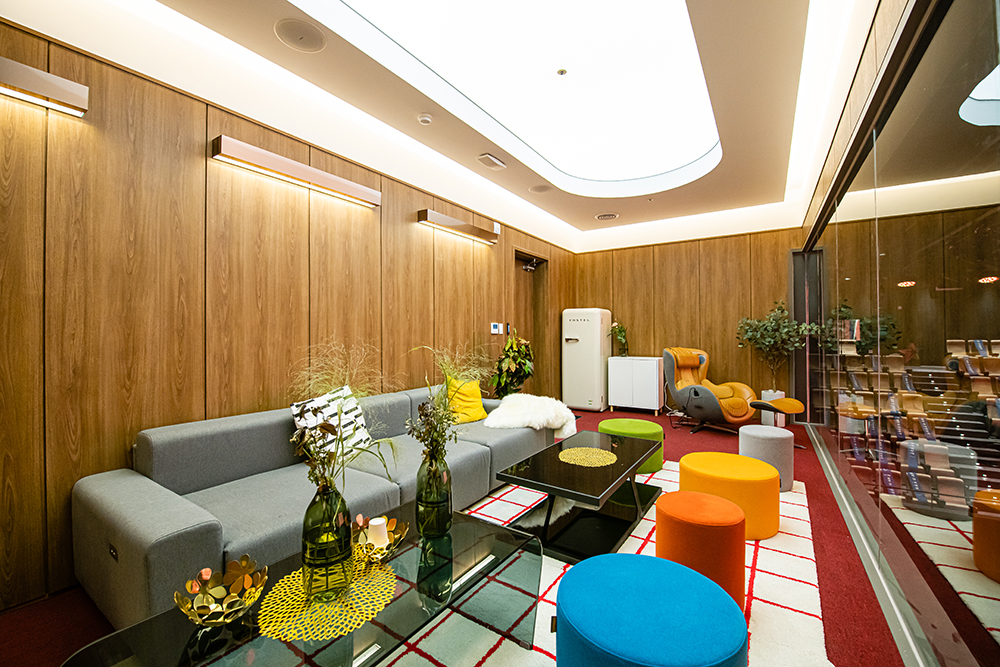 Based on a need for Esports arenas outside of Seoul, where a majority of the major Esports events that take place in the country are typically held, the Ministry of Culture, Sports and Tourism and the City of Busan partnered to create a new Esports arena in Seomyeon, the commercial center in Busan, Korea.  DLA+ was engaged in the project from the initial funding process to help the City of Busan secure federal funding for the project.  DLA+ built relationships with Esports industry leaders and organizations while also serving as the Design Architect through Schematic Design. The local architect, MOC Architects, was the Architect of Record, completing construction documents and construction administration.

The Busan Esports Arena (BRENA) is located in the downtown area of Busan, the second largest city in Korea. The project was funded by both the federal and local government and was developed and managed by Busan IT Industry Promotion Agency (BIPA).

The event space at BRENA has two seating bowl sections including 292 fixed seats facing each other with the stage on center. A large center-hung scoreboard with 3 screens provides fans the live game feeds and stats. The premium social club on the event level has a close view of the stage and players and provides a unique fan experience that hasn’t been offered in any other esports venues. Another premium feature includes a private VIP suite on the upper level.

BRENA has a full broadcasting and streaming capability with back of house facilities including a server room, control room, observer room, and broadcasting booth. Four independent player waiting/practice spaces allow BRENA to host competitive Esports leagues and tournaments. The secondary event space near the entry lobby is used as “PC-Bang” for public to enjoy playing games year-around.

The arena was designed with versatility in mind as it is used to host various types of events including Esports, entertainment, and business events. It was completed in November 2020 and held the 2020 Global Esports Executive Summit as its first official event. The 2022 Mid-Season Invitational (MSI 2022), the second largest League of Legends event of the year was also held in BRENA most recently. 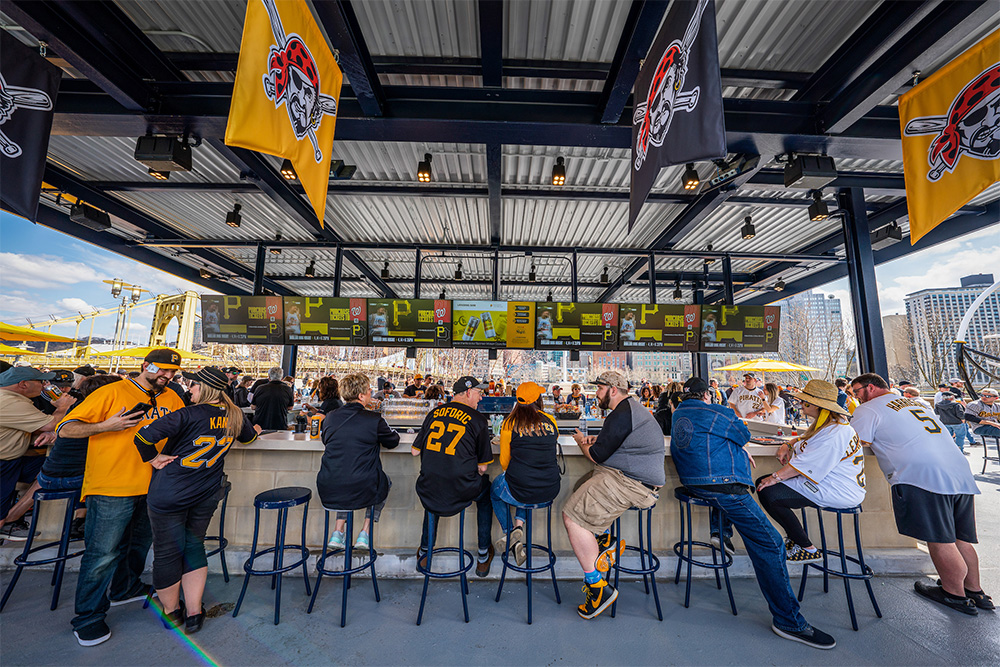 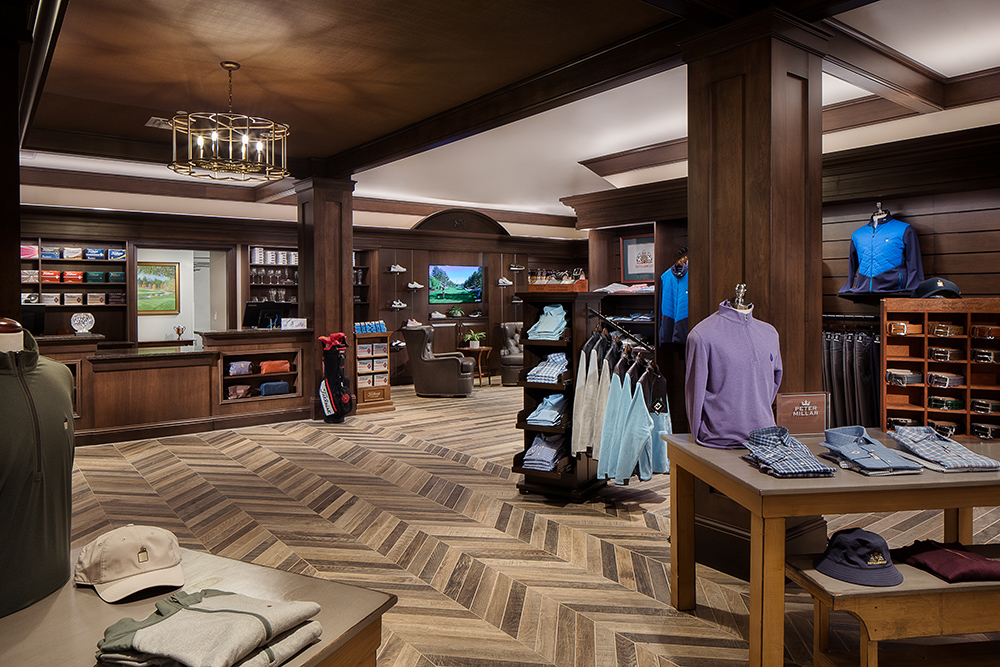 The Club at Nevillewood Expansion and Renovations