The team of Mascaro Construction, DLA+ and Populous were selected for the design-build construction of a baseball park complex to be shared by West Virginia University and West Virginia Black Bears. 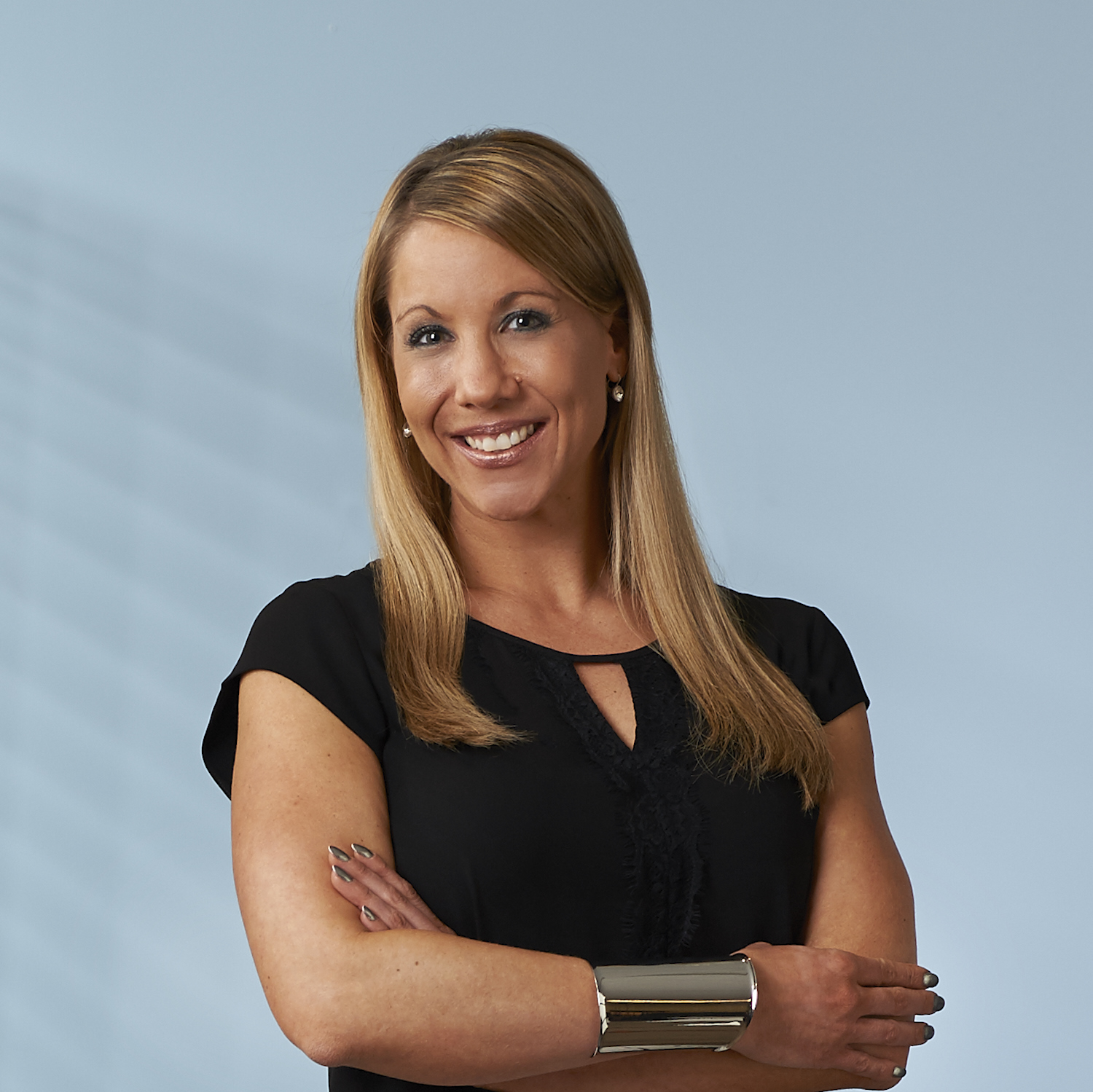 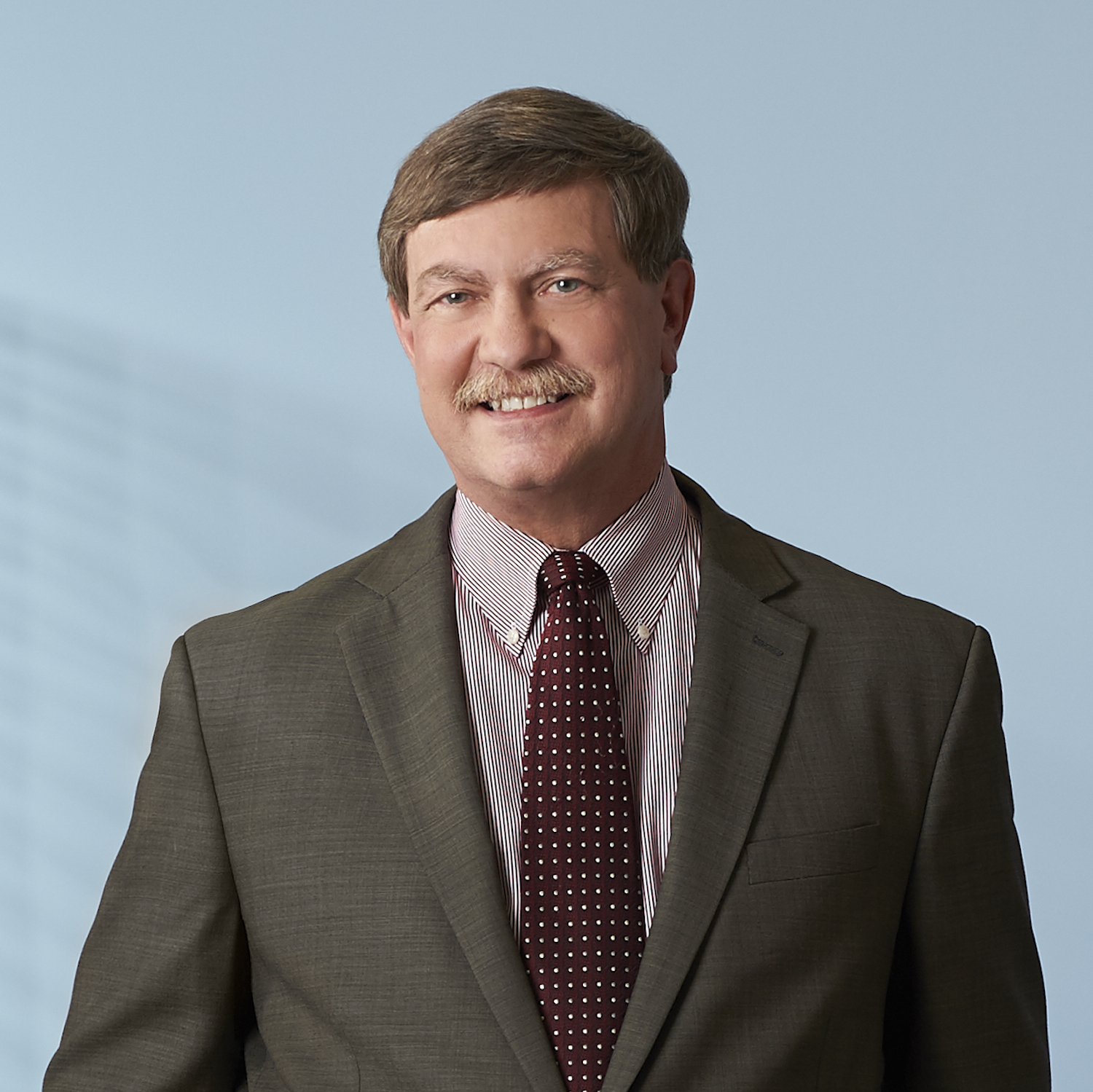 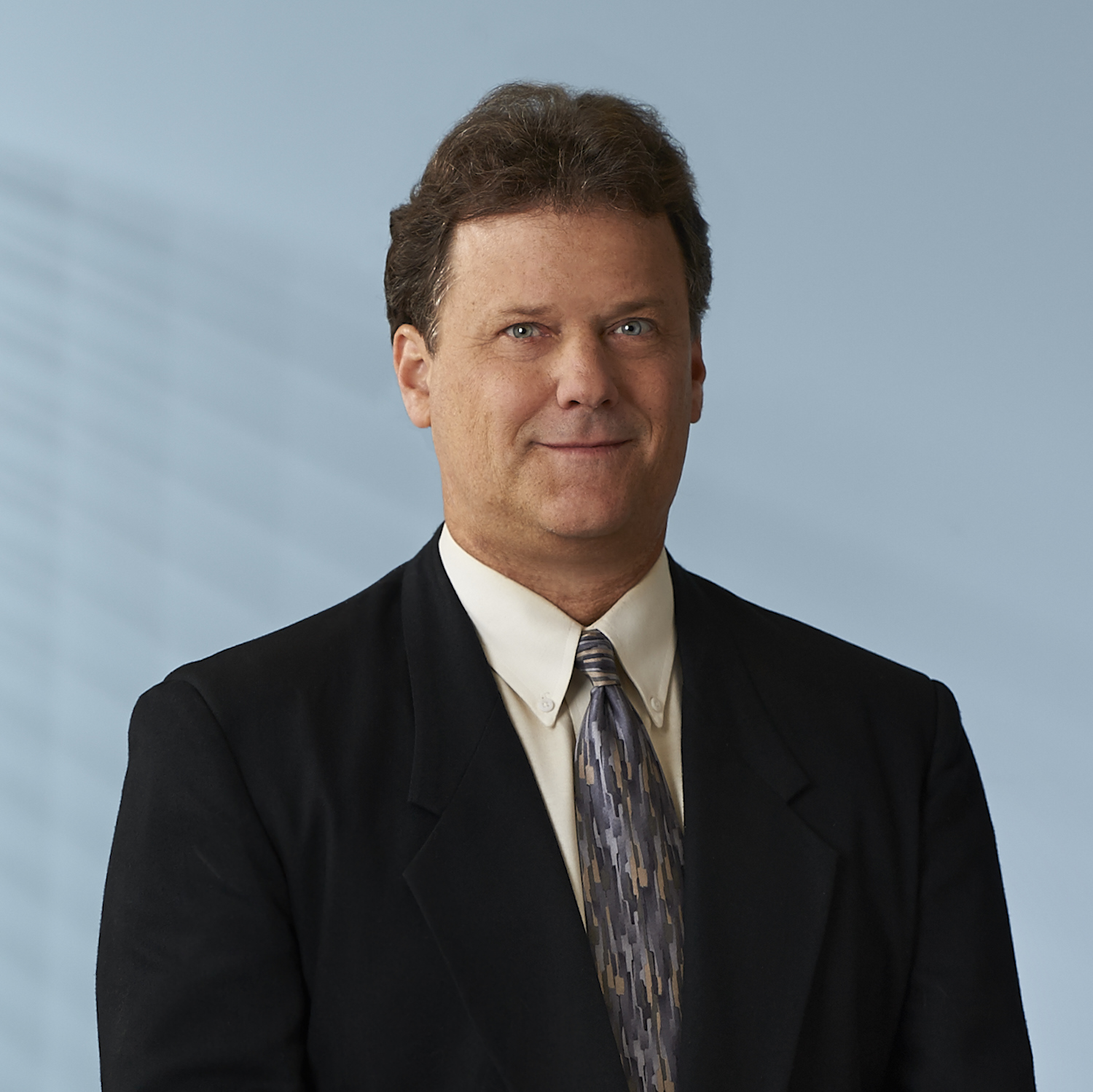 Teaming Partners
In Association with Populous

Work as a member of the Design-Build Team to collaborate in the design of a ballpark in the University Town Center development that would support both collegiate level baseball for West Virginia University and entice a minor league baseball (MiLB) to the Morgantown area.

While construction was underway and design was being finalized, the New York-Penn League Jamestown Jammers announced that they would be moving the team to Morgantown. The team would later become the West Virginia Black Bears and make their home at the new park. The completed ballpark allows approximately 3,500 fans to enjoy a game from the grandstand seating bowl that runs the span of the infield, club/ suite, or lawn berm seating space. A party deck and field patio areas provide flexible seating. Concession stands and a team store are located along the concourse level behind the seating bowl. The stadium features the latest in audio / visual amenities and a press box and press support facilities for both radio and TV. In addition to a WVU team clubhouse, player lounge, equipment room, and team meeting space, there is a separate space for the minor league clubhouse and offices. The two teams share the training and hydrotherapy rooms. 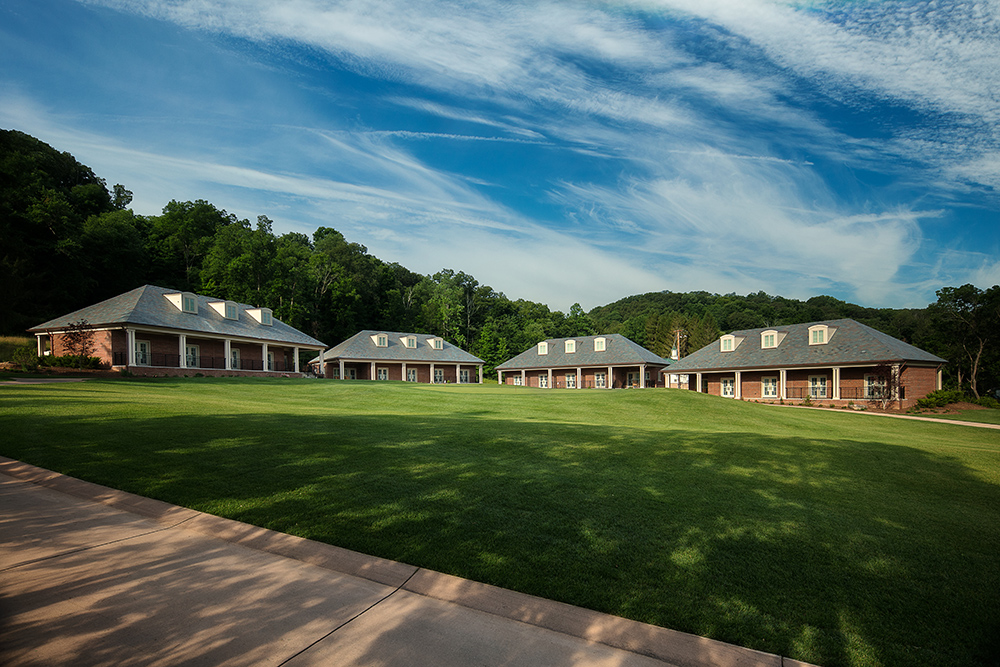 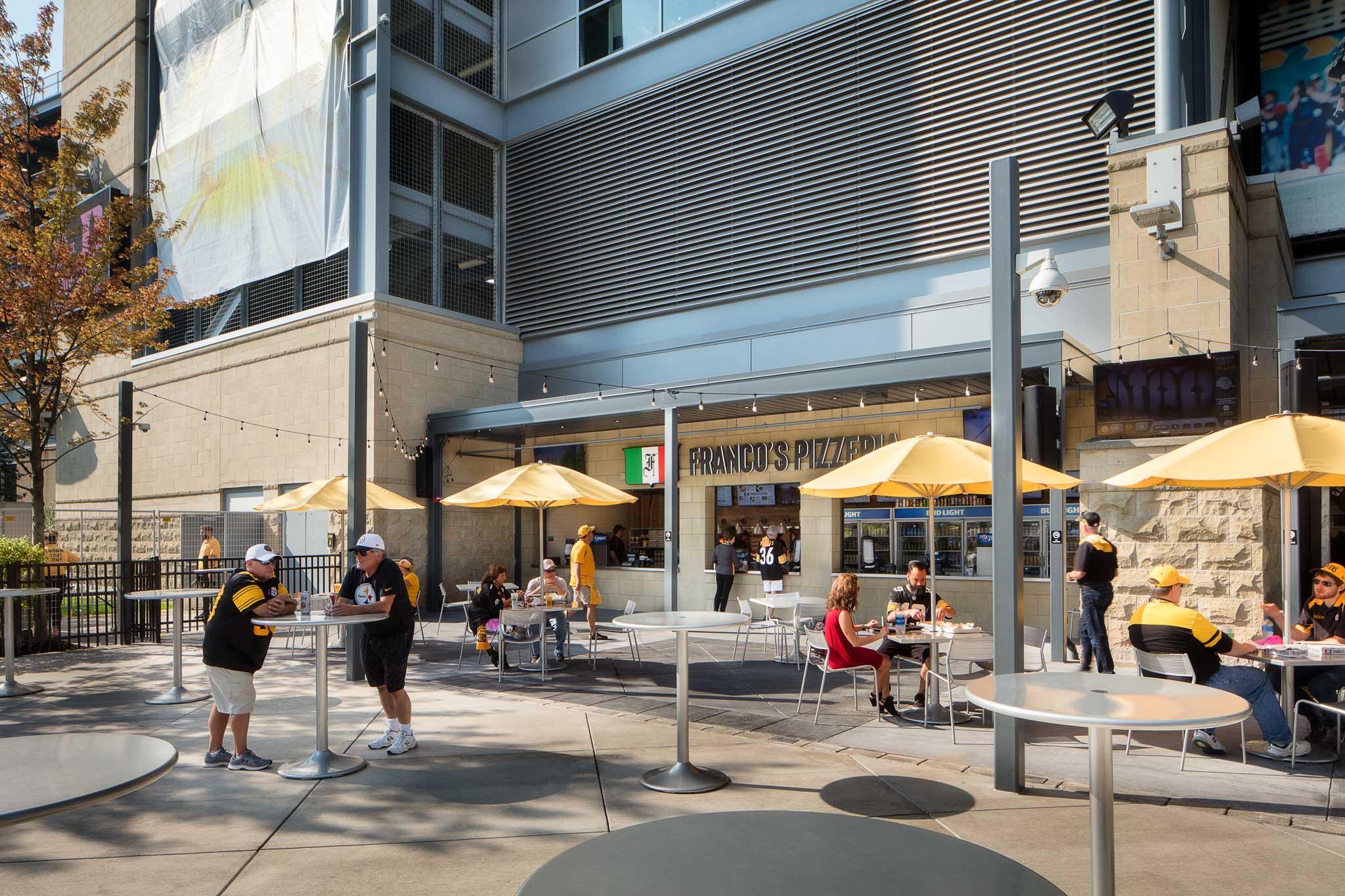