DLA+, with Clayco and Mackey Mitchell Architects (MMA), was selected as part of an exciting design-build team to dramatically transform East Halls, a large residence hall campus at The Pennsylvania State University. Phase 1A included the addition of the newly constructed Earle Hall. 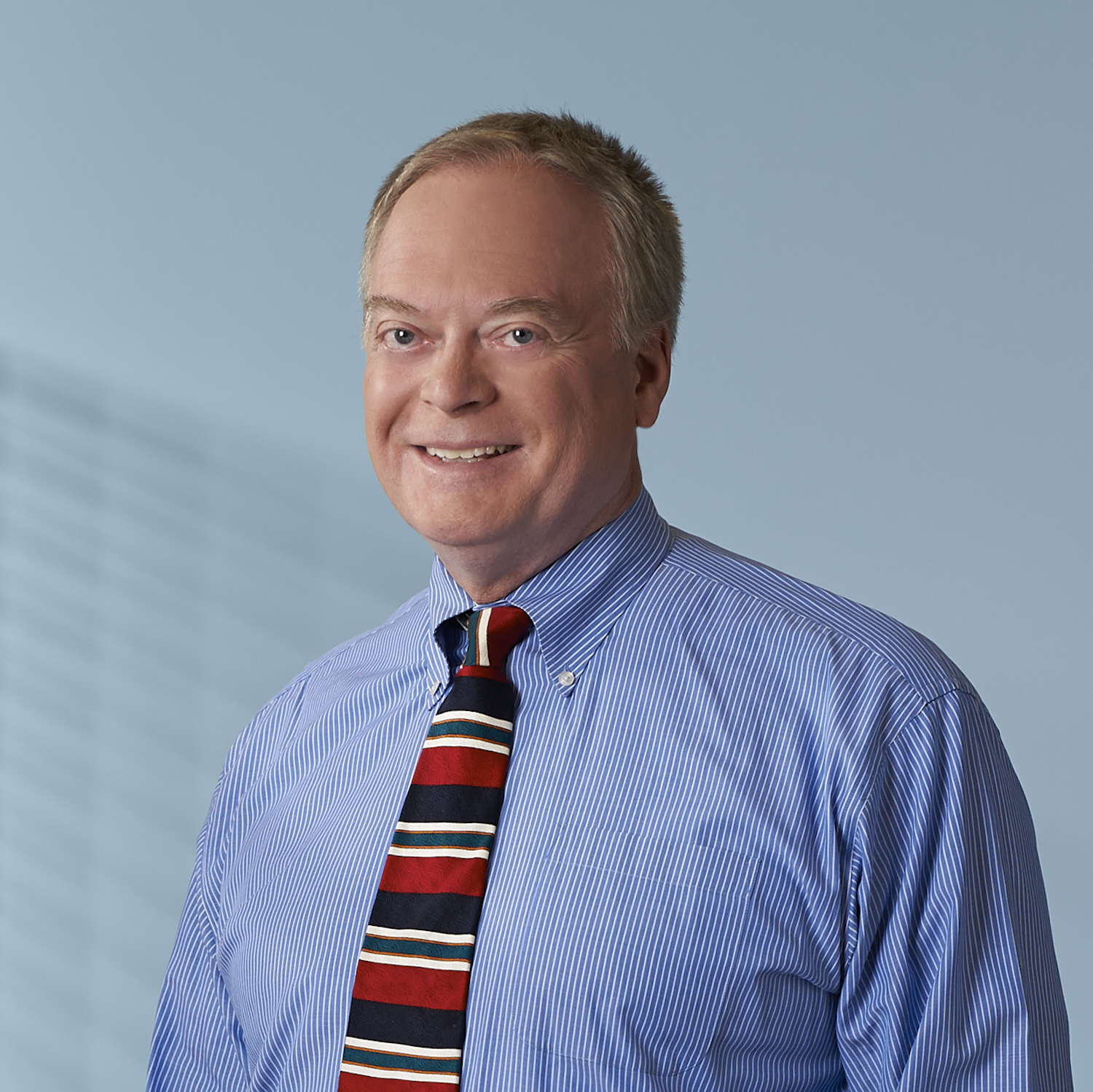 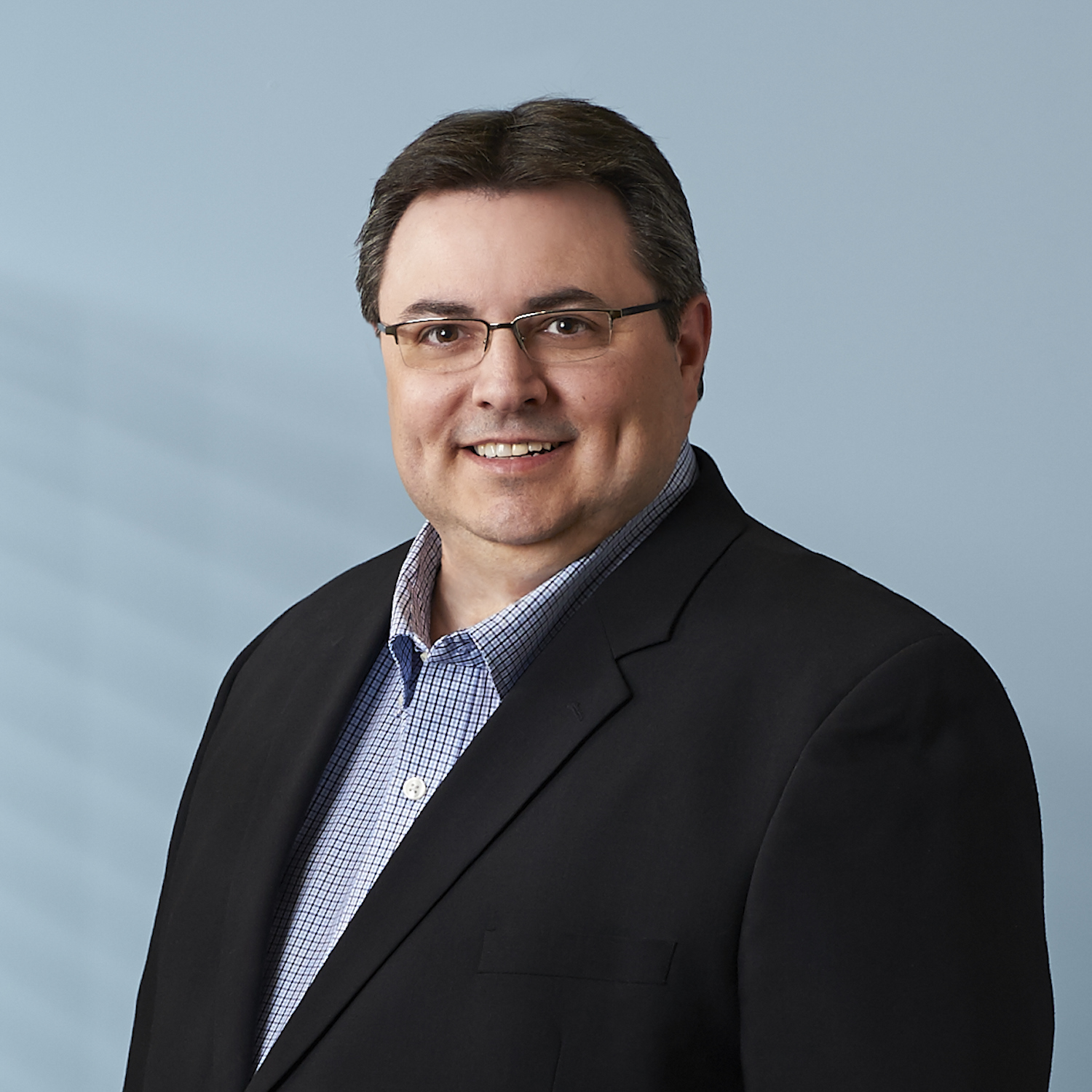 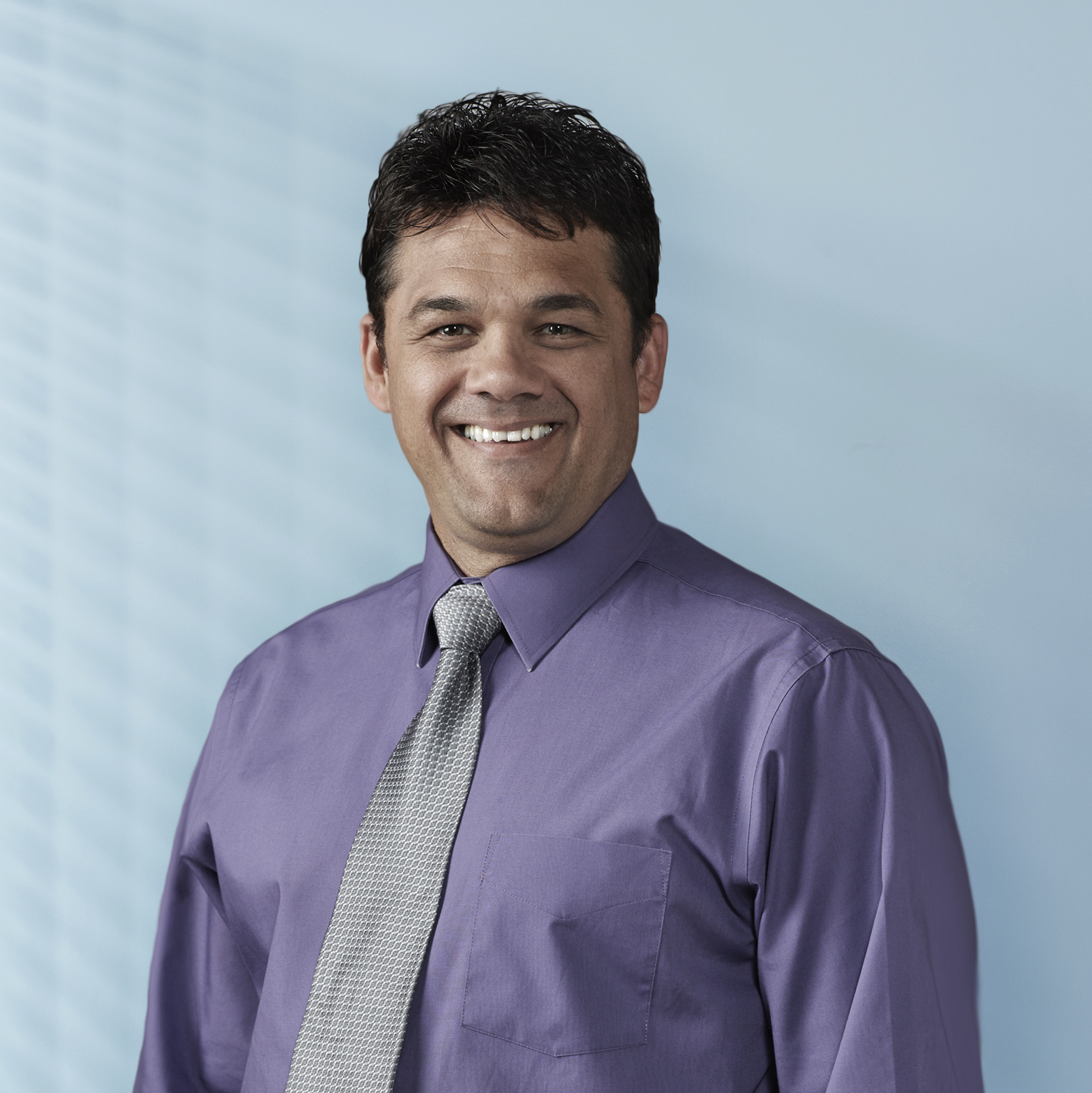 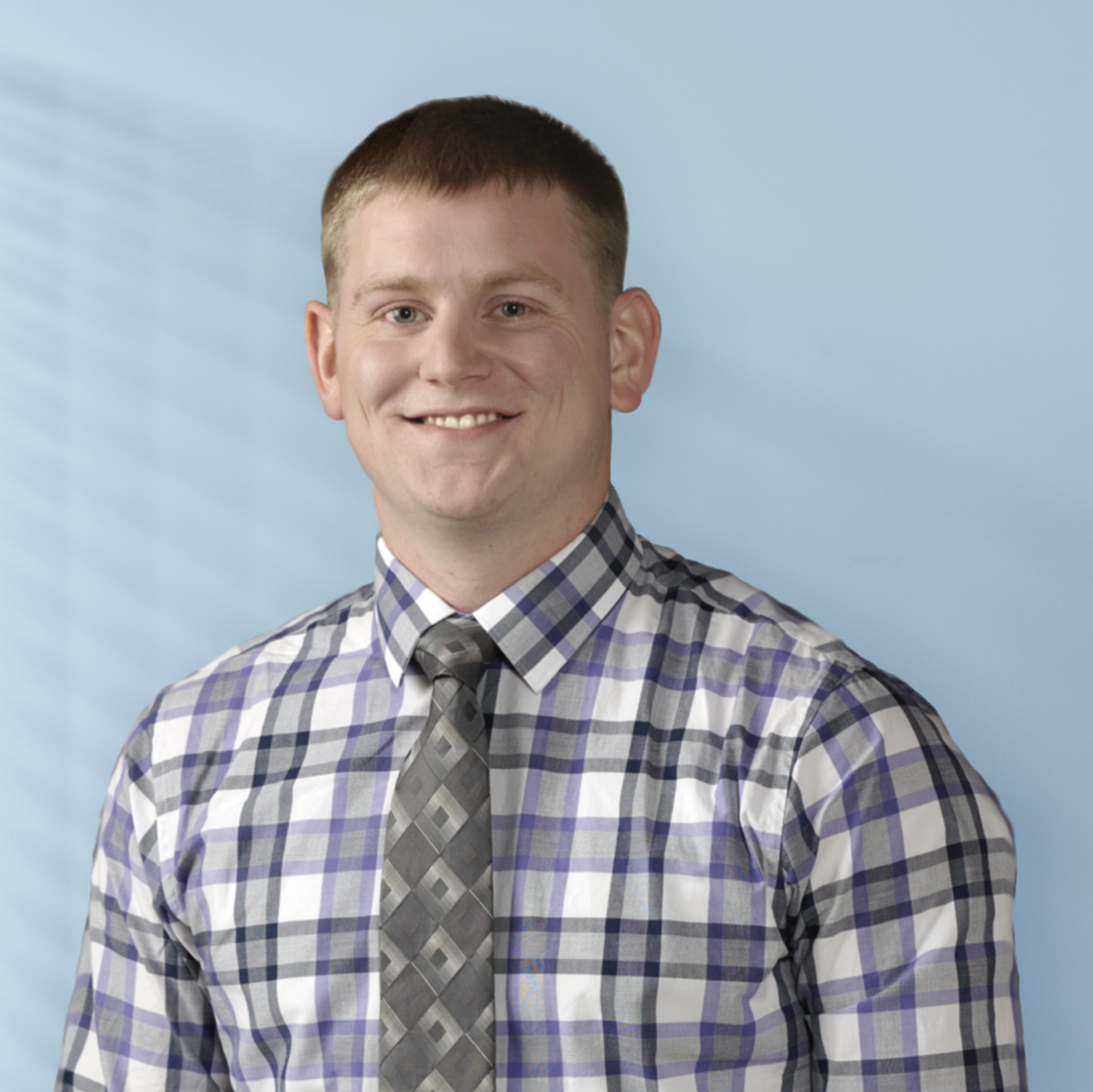 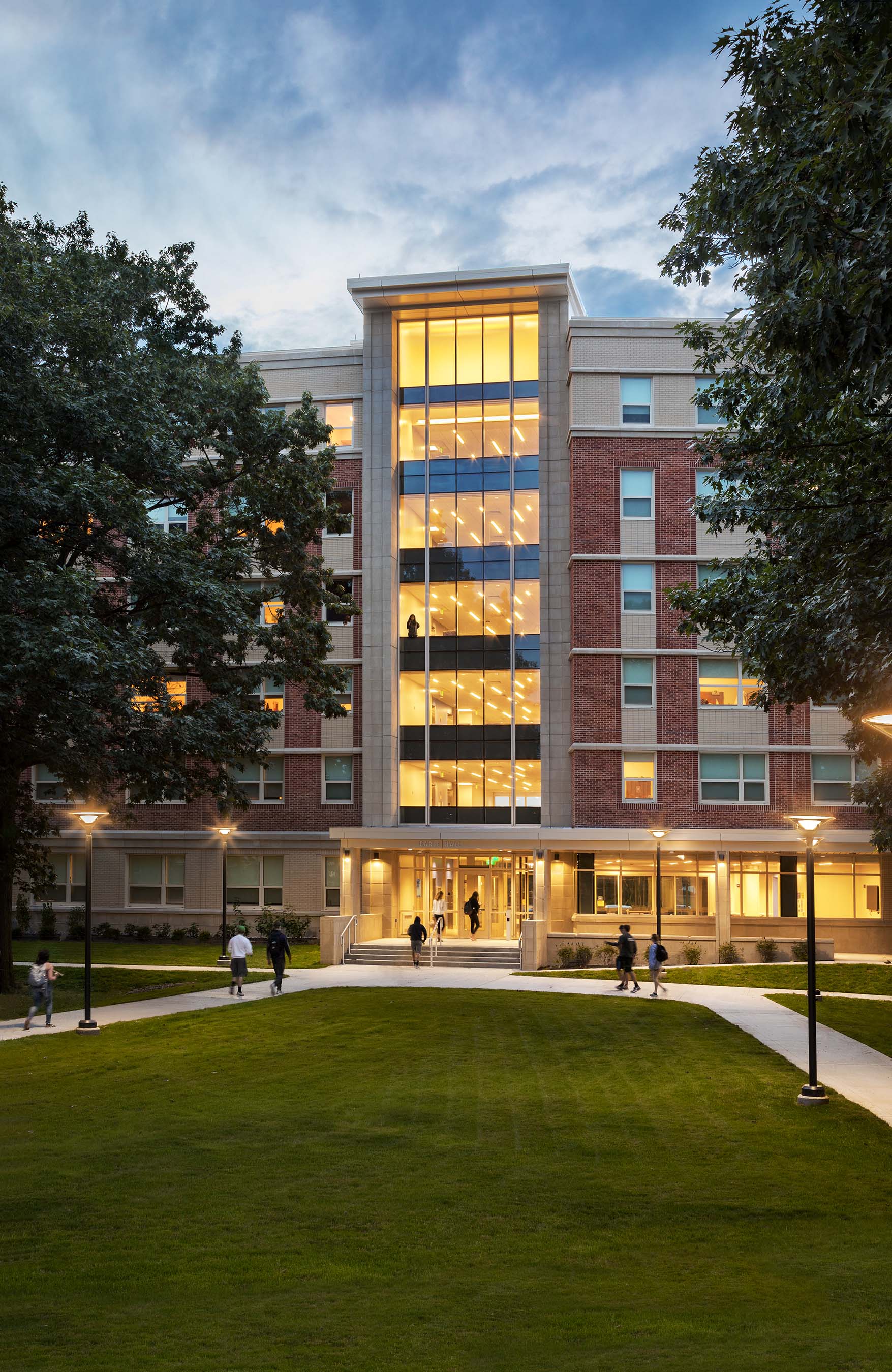 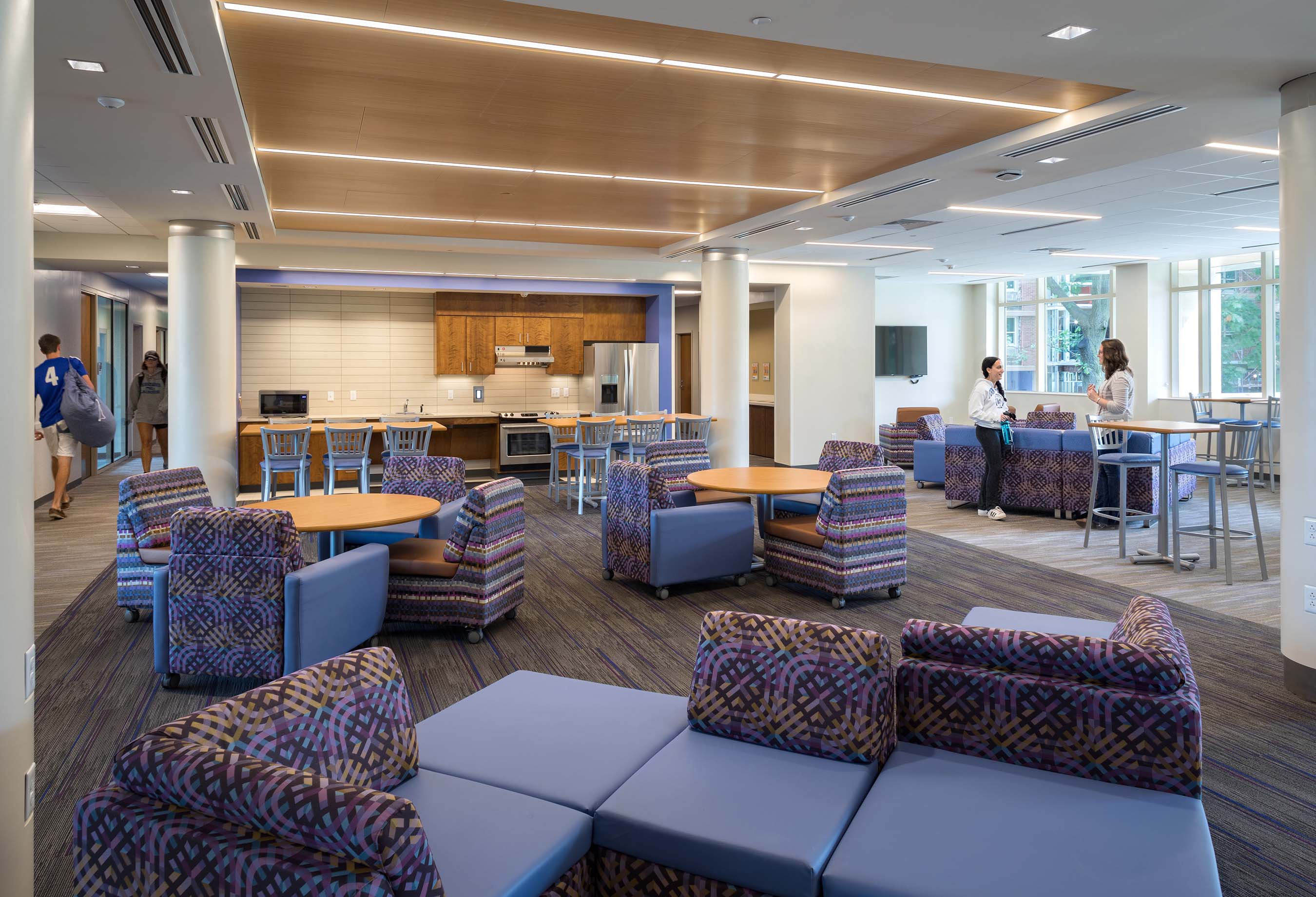 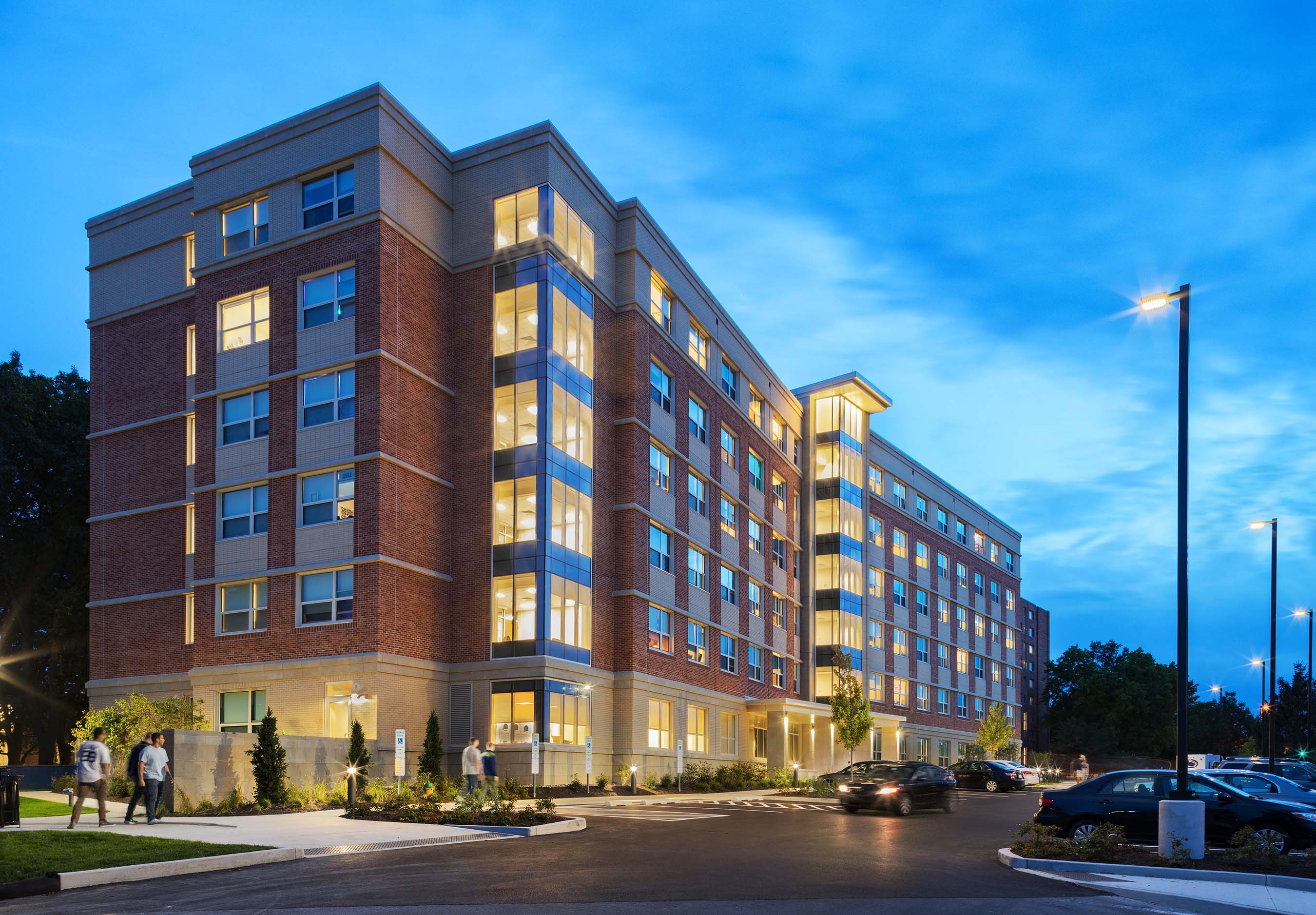 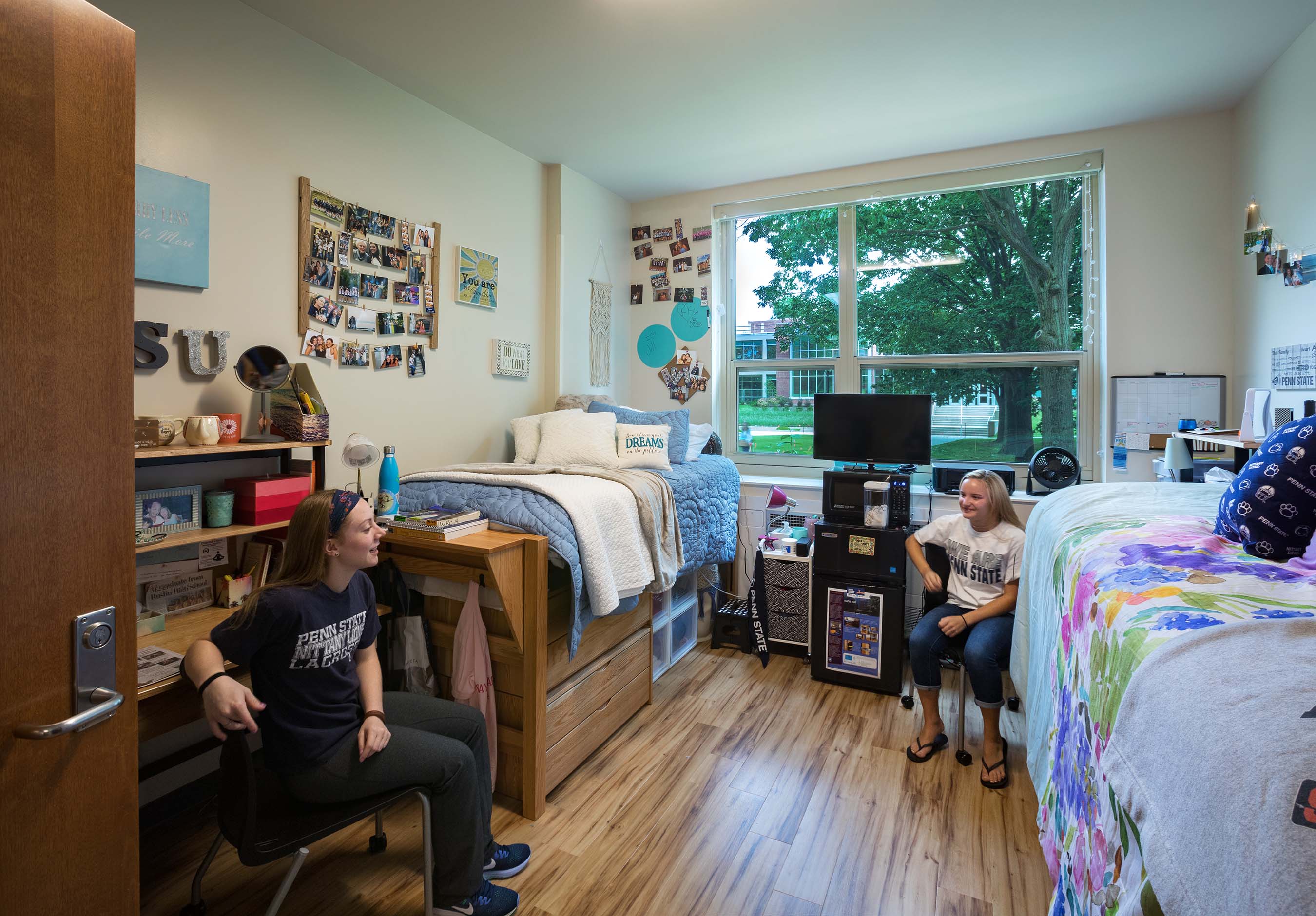 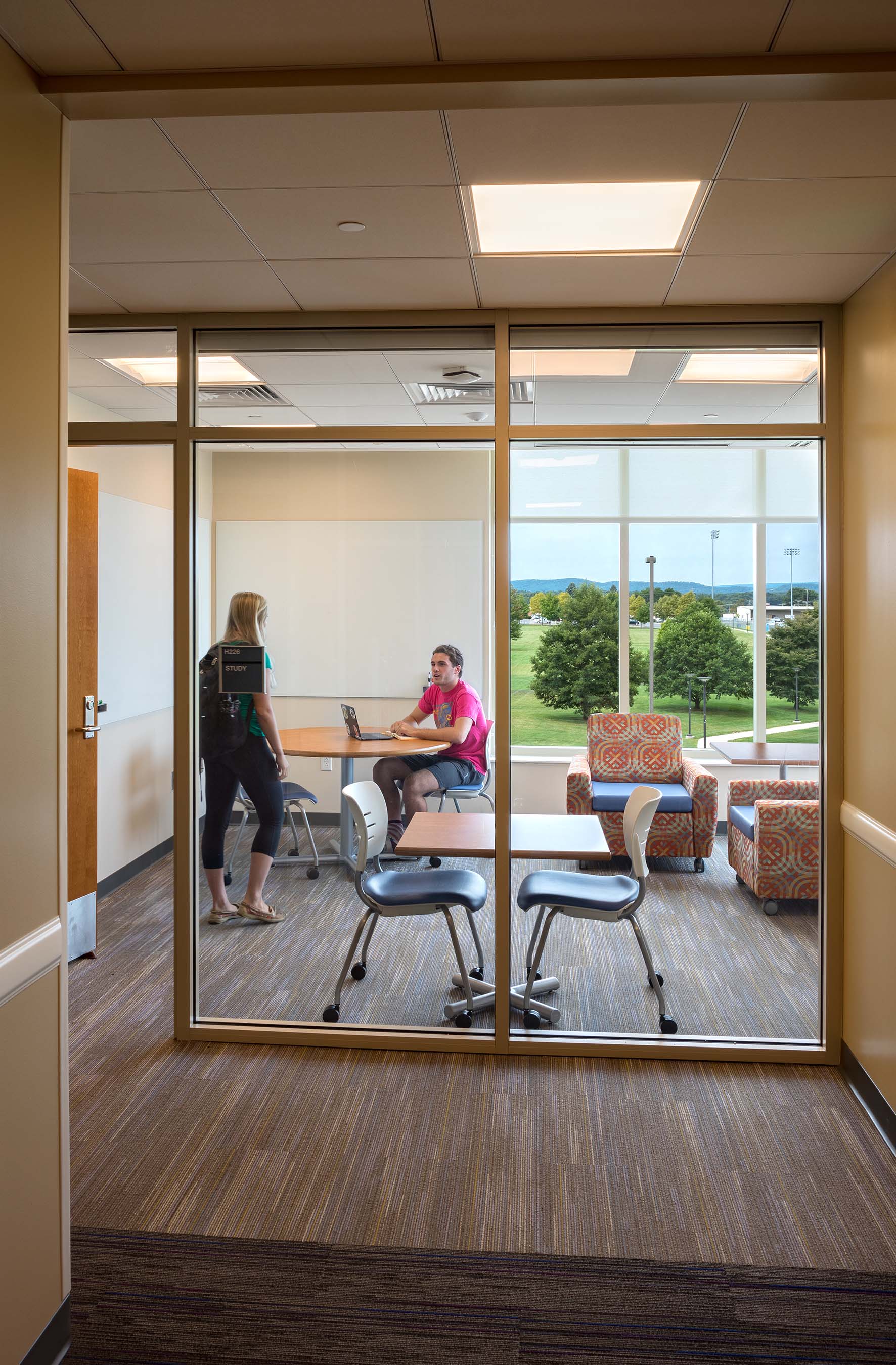 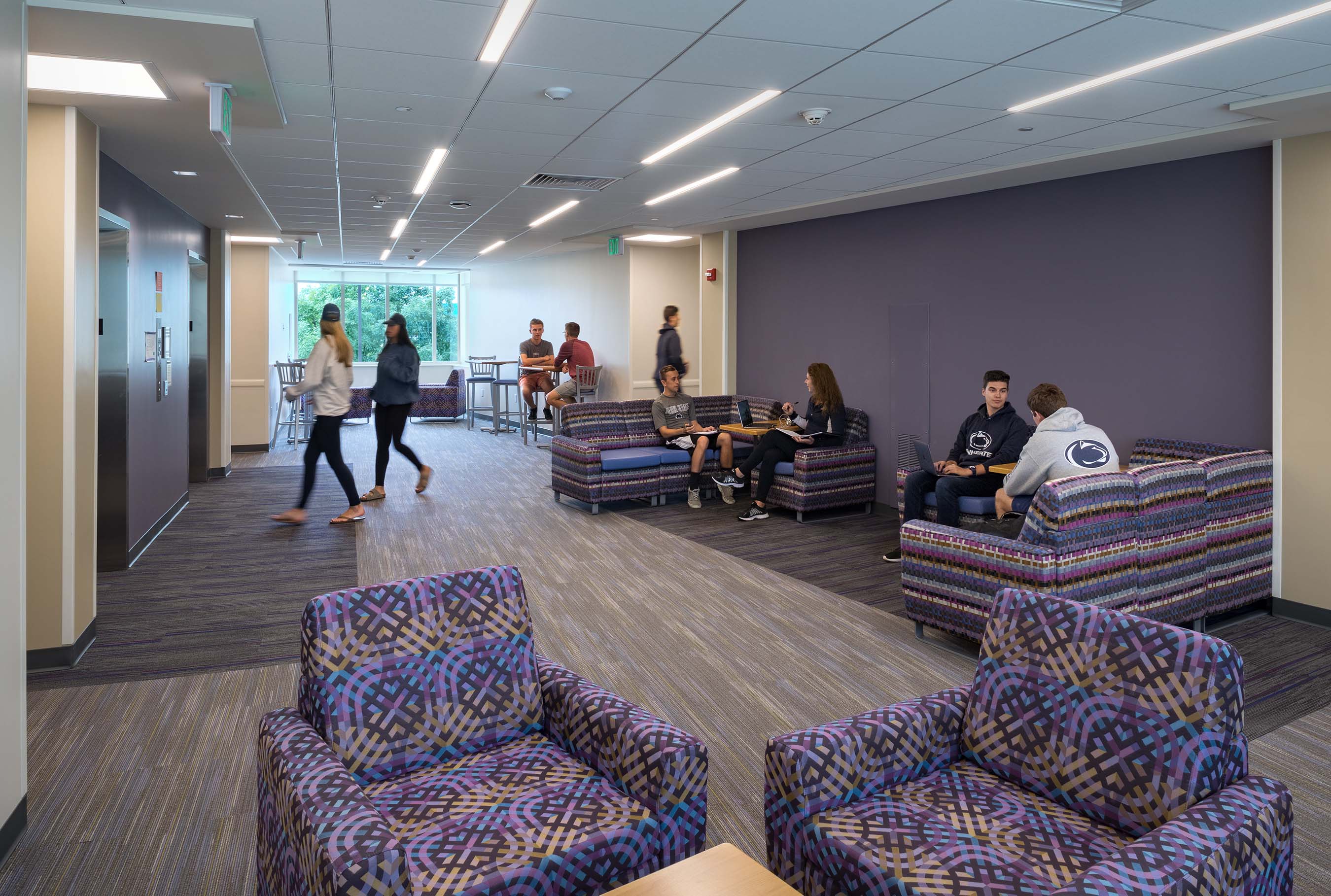 As the first building completed in the East Halls Project, Earle Hall is a six story new residence hall constructed in Phase 1A. The 336 beds consist of mainly double occupancy rooms with some Resident Assistant single rooms and one RD apartment. Each floor has both single user bathrooms with a shower and toilet to allow for privacy and additional toilet only restrooms. The main floor contains a common space with kitchen, meeting room, resident life office, laundry room, music room, two foot-washing stations, quiet room, and a housing office.

The newly constructed hall became the 15th building in the East Halls quadrant of campus. Its design blended exterior styling and finishes of the old buildings while adding a new lantern feature that would be added to the original buildings as they are renovated. 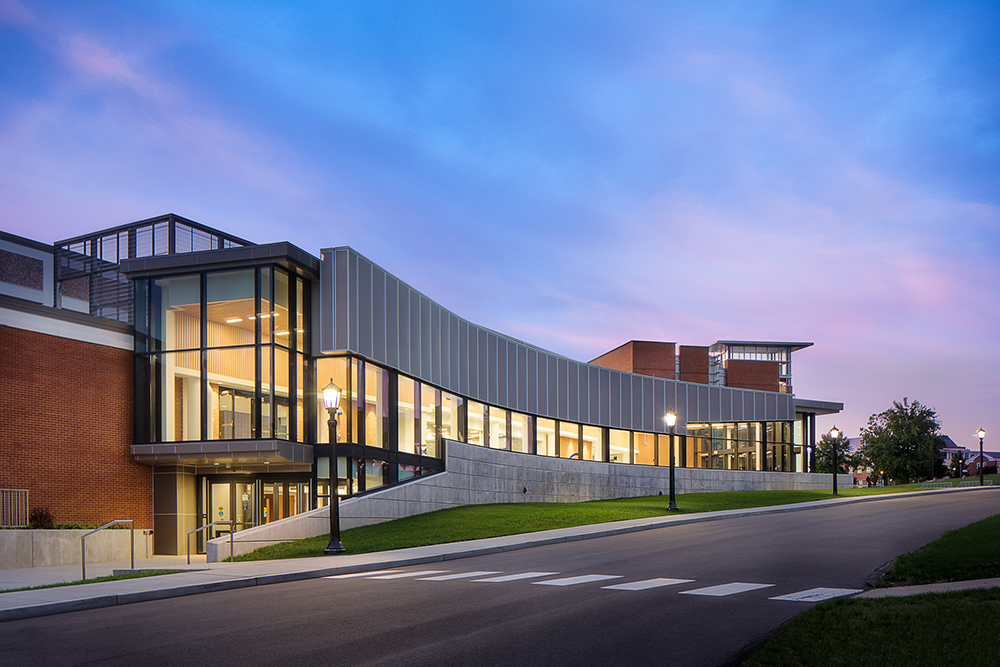 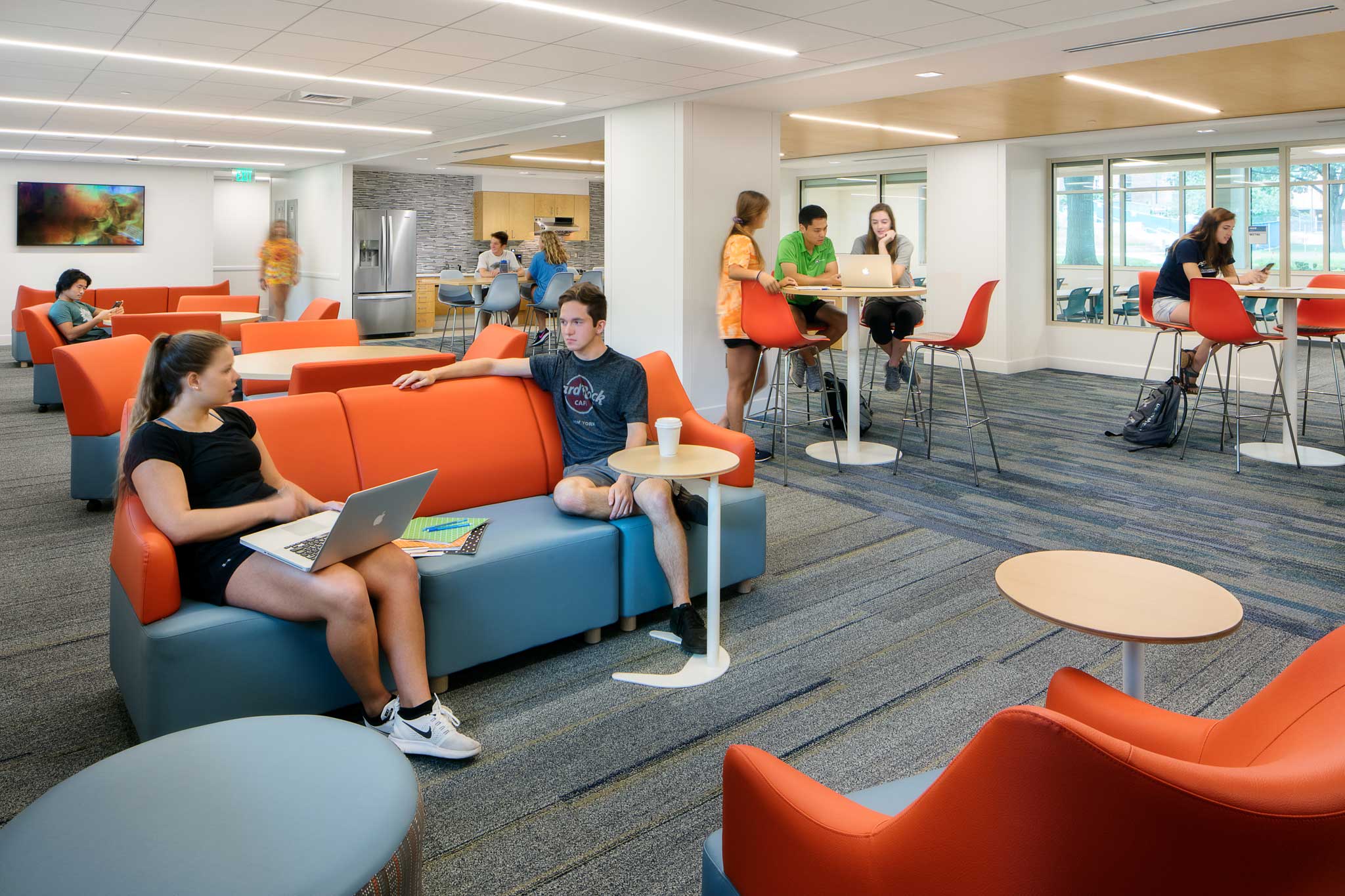