At a prior firm, principals at DLA+ worked on the Blue Cross Primary Care Centers located in Pittsburgh, PA. The centers, each based on the prototype design, were strategically placed in four different locations in the suburbs of Pittsburgh - Green Tree, North Hills, Monroeville, and West Mifflin. Highmark Blue Cross Blue Shield became Pittsburgh’s first managed care provider to offer convenient healthcare to the region. The Centers were designed to have iconic architecture that is recognizable and feature traditional details while maintaining a modern appearance. The project team used a unique approach that allowed the completion of all four centers simultaneously, on a compressed schedule of 15 months from completion to operation and came in under budget for all four centers. 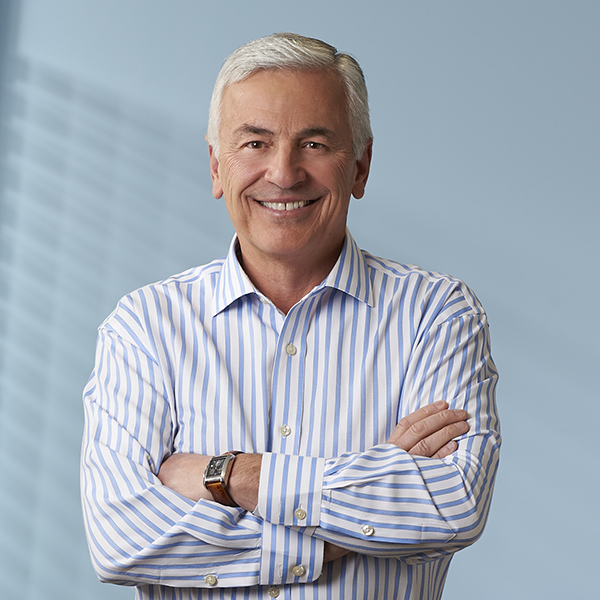 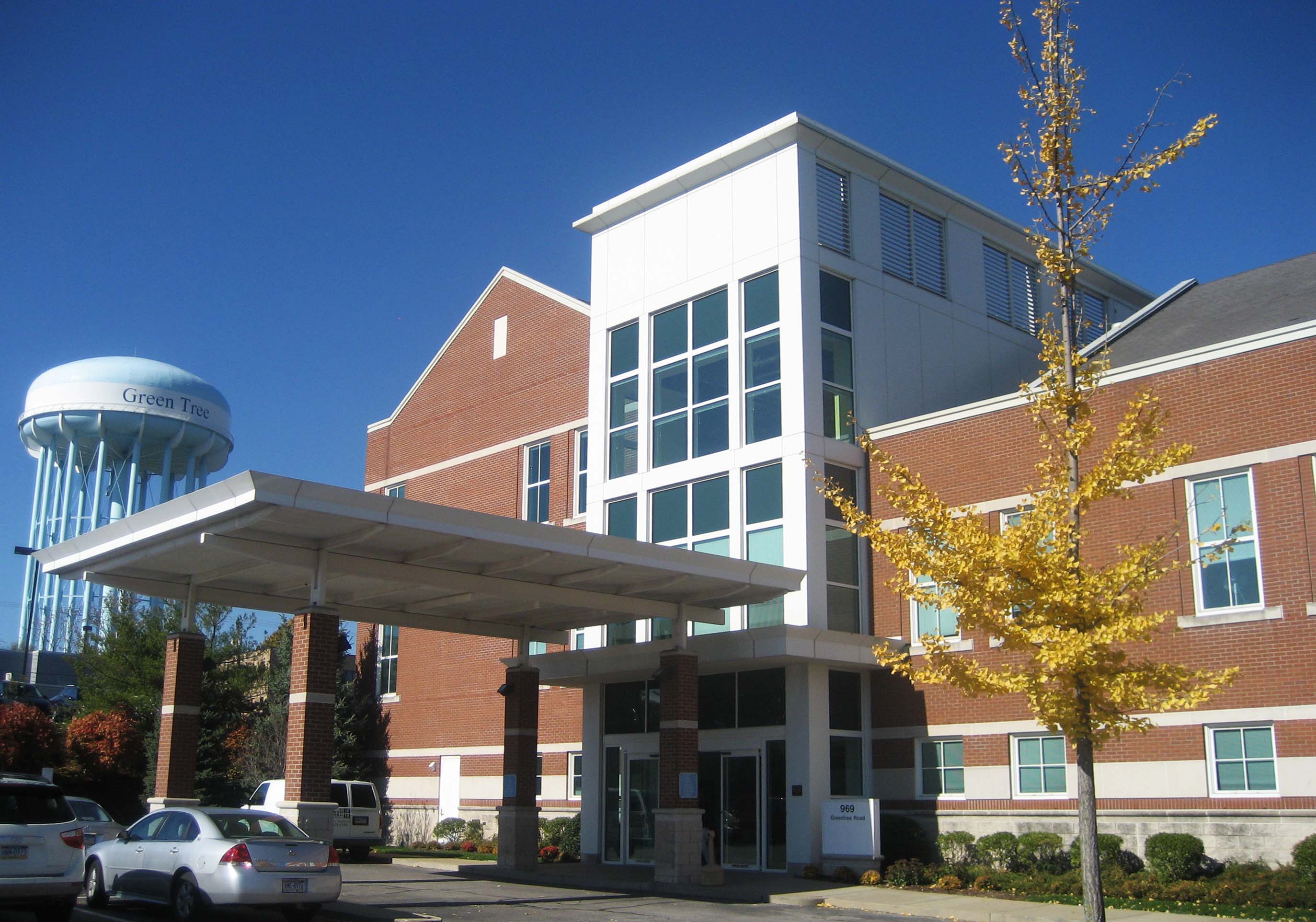 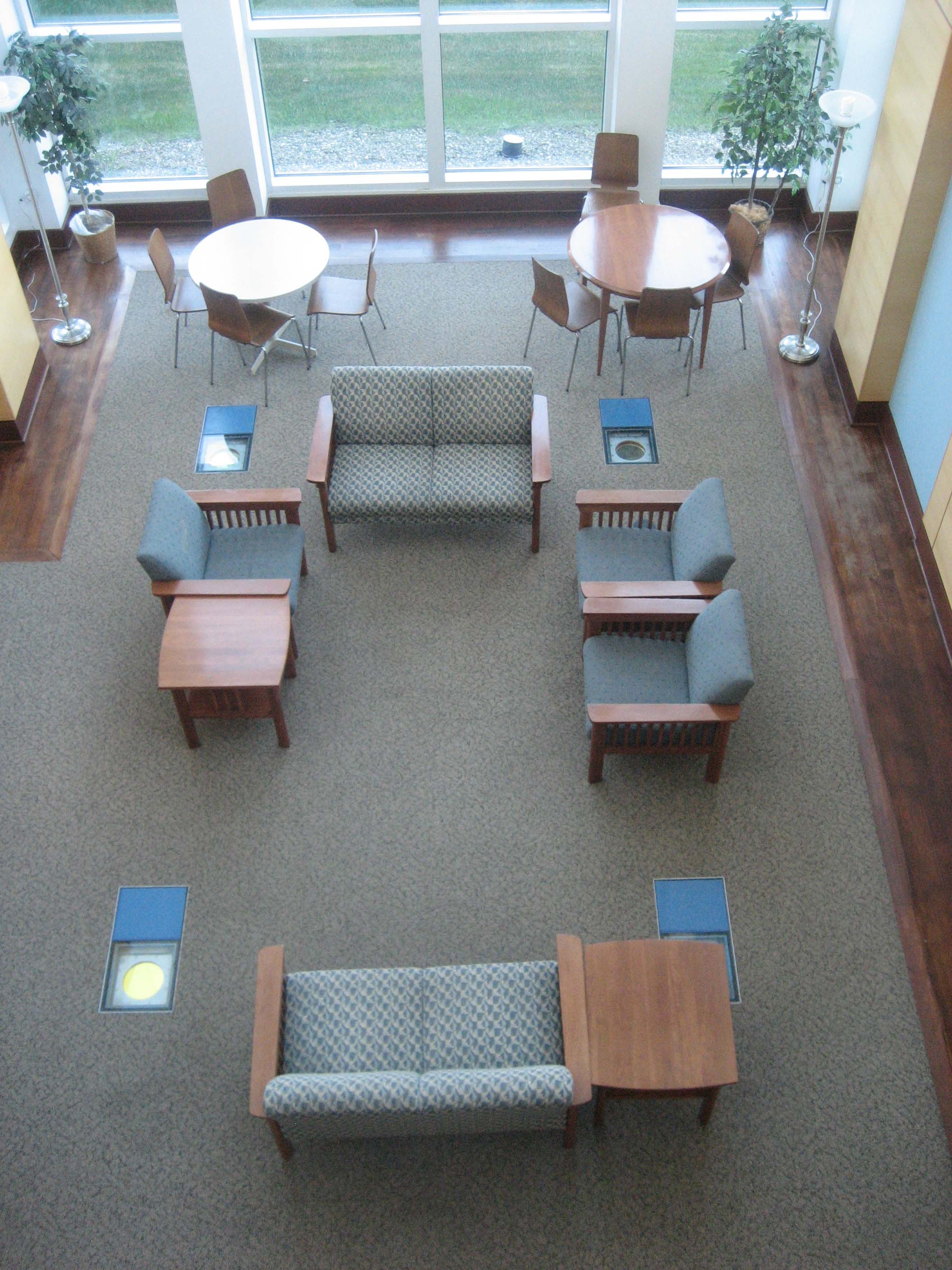 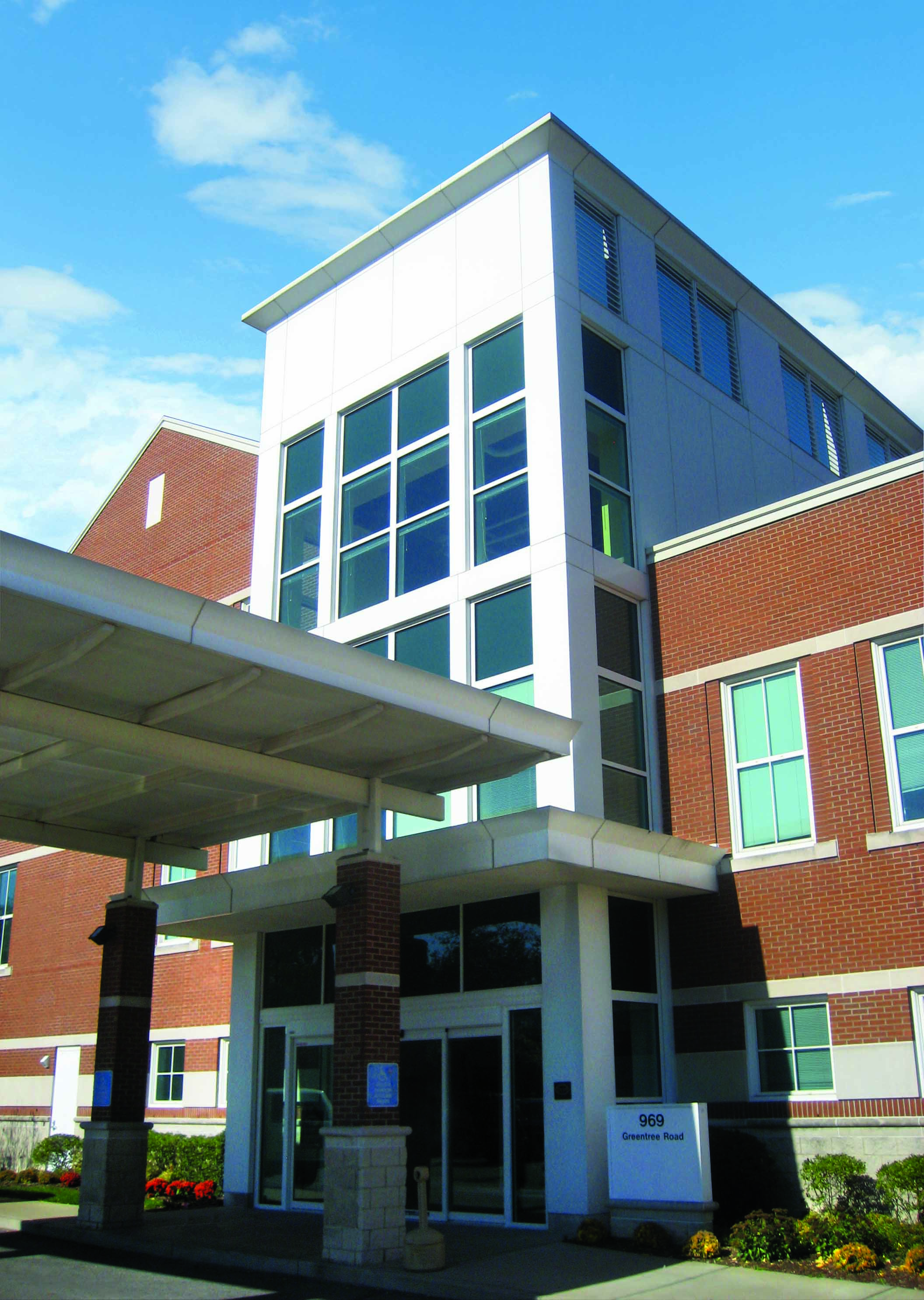 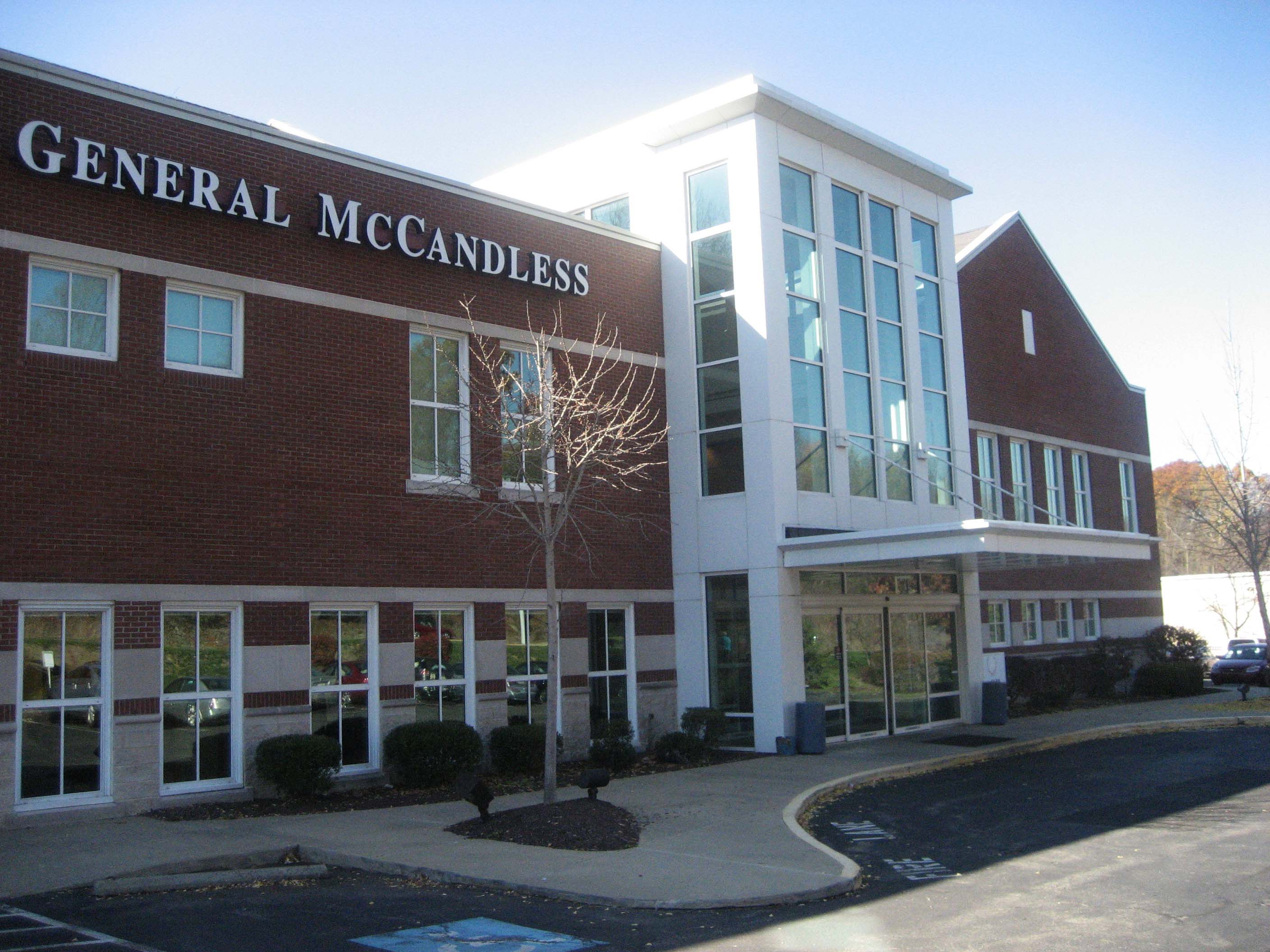 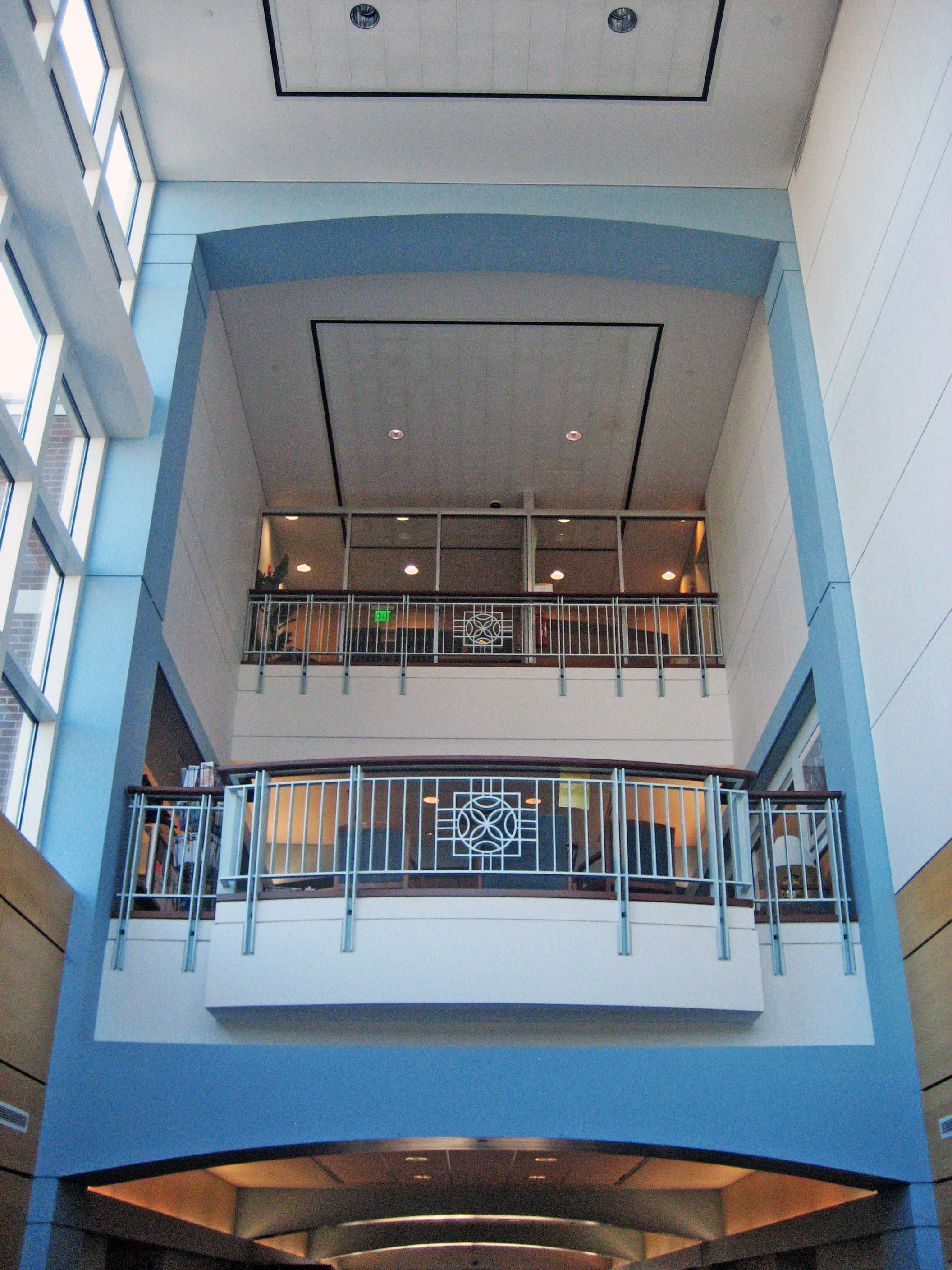 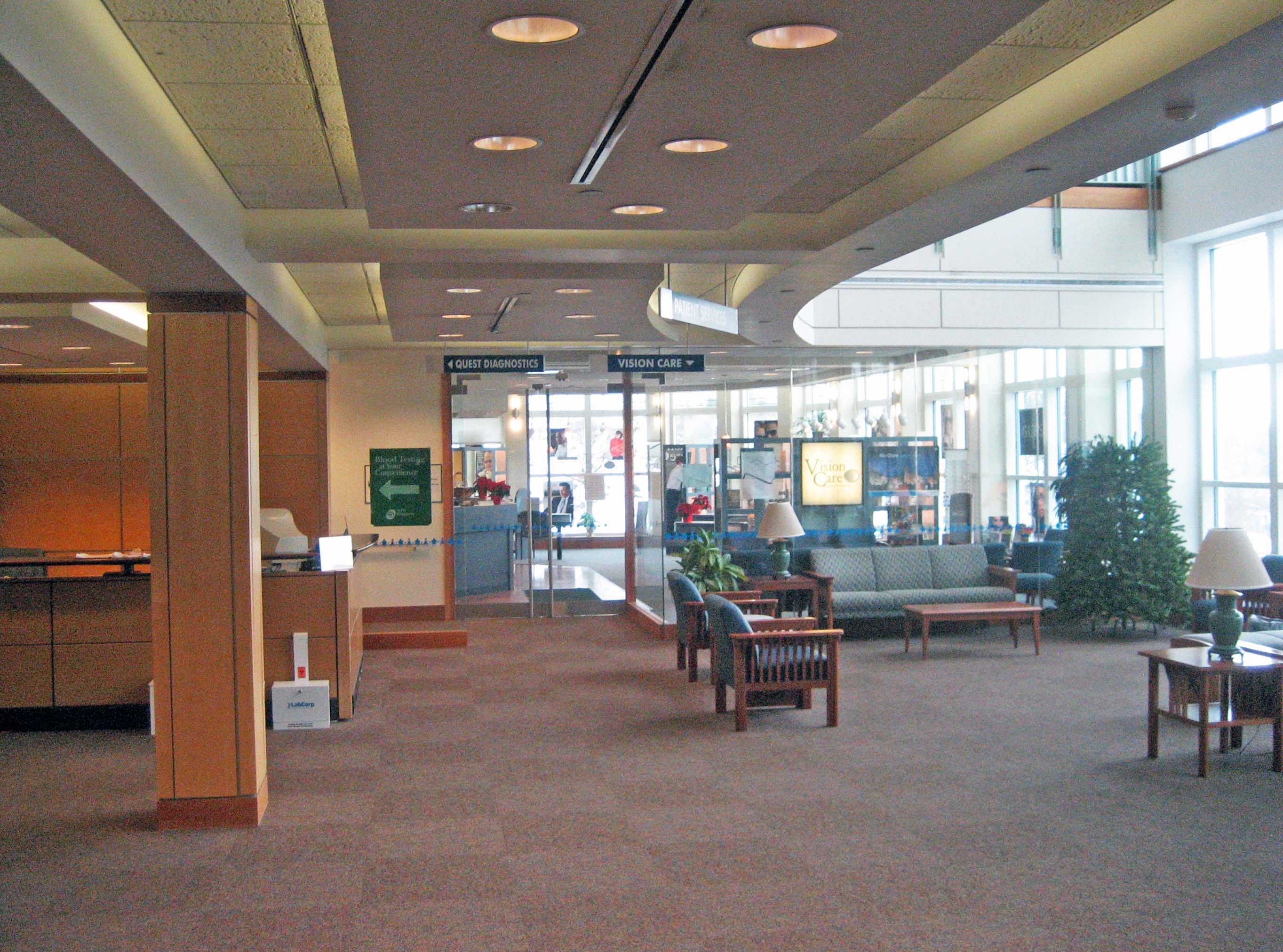 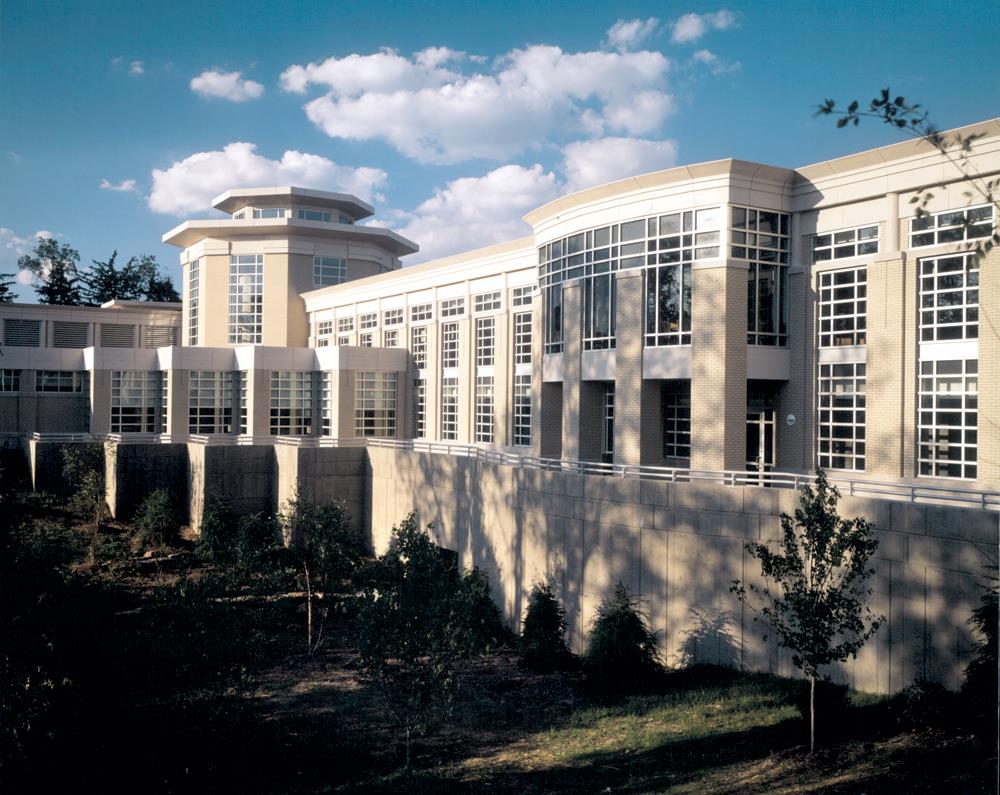